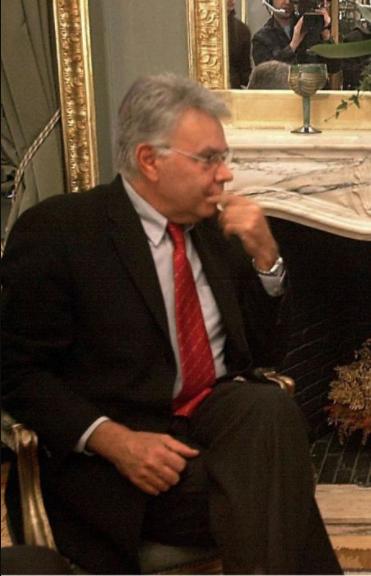 Felipe is alive and kicking and is currently 79 years old.
Please ignore rumors and hoaxes.
If you have any unfortunate news that this page should be update with, please let us know using this .

Does Felipe González Have the coronavirus?

Felipe González Márquez (born 5 March 1942) is a Spanish social-democratic politician. He was the General Secretary of the Spanish Socialist Workers' Party (PSOE) from 1974 to 1997. To date, he remains the longest-serving Prime Minister of Spain, after having served four successive mandates from 1982 to 1996. His ascension is generally seen as the last step in the path to Spain's re-instatement of democracy which commenced with the death of Francisco Franco in 1975. After losing power to Partido Popular's José María Aznar in 1996, he briefly continued to lead the PSOE but was ousted following a controversy regarding illegal actions his government had taken in the struggle against ETA.