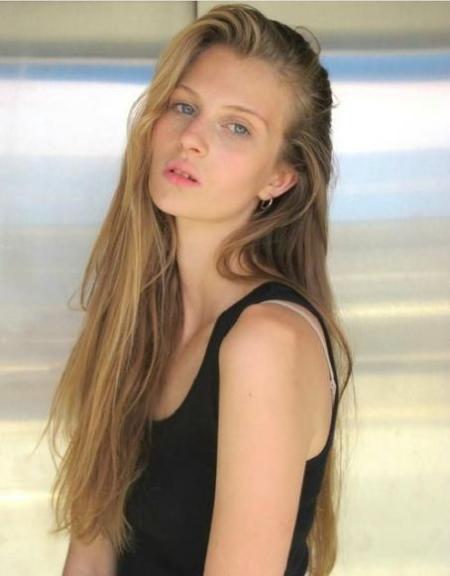 Florence is alive and kicking and is currently 26 years old.
Please ignore rumors and hoaxes.
If you have any unfortunate news that this page should be update with, please let us know using this .

Does Florence Kosky Have the coronavirus?

Flo Kosky is a British actress/model from seaside town Weymouth in Dorset, England. She was 16 when she was cast in her first film role through her first ever audition. She is signed to Models1 in London and New York Models in NYC and was featured as a 'daily duo' on Models.com. She has trained at New York Film Academy's short intensive programs.
In addition to her modelling success, Florence splits her time with a number of creative pursuits. Awarded her technical part-time Diploma from The Royal Central School of Speech and Drama, she is currently signed with the Narrow Road Acting Agency. Cast in her first feature film role at age sixteen, Florence played the female lead in Caspar Seale-Jones’s ‘To Tokyo’, and in 2016 starred in the short-film ‘Husk’, which was selected to show at the BAFTA qualified festival ‘Underwire’.

Not limited to just working in-front of the camera, Florence has also cemented herself as a Director to watch. Making her directorial debut with ‘The Other World’ starring Kate King, the film went on to win ‘Best British Short’ at the London Independent Film Awards in 2016.
Further, her direction of the short fashion film ‘Splash’ earned Florence ‘Best Director’ and ‘Best Artistic Design’ awards at Seattle International Fashion Film Festival.