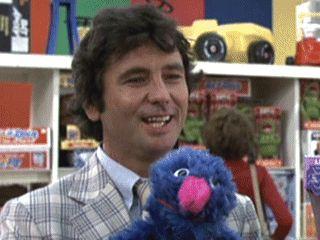 Gary McLarty (1940 – October 11, 2014) was an American stunt performer and stunt coordinator for film and television. His abilities earned him the nickname "Whiz Kid" in Hollywood.