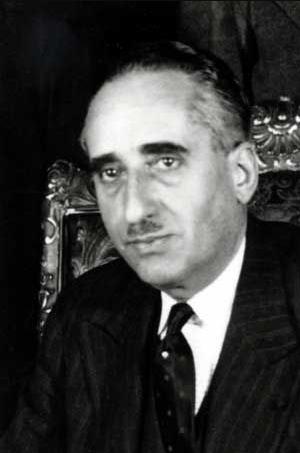 Georges Jean Painvin (1886–1980) was a French cryptanalyst during the First World War. His most notable achievement was the breaking of the ADFGVX cipher in June 1918.