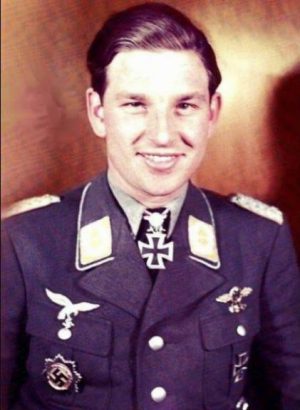 Gerhard "Gerd" Barkhorn (20 March 1919 – 8 January 1983) was the second most successful fighter ace of all time after fellow Luftwaffe pilot Erich Hartmann. Barkhorn joined the Luftwaffe in 1937 and completed his training in 1939.