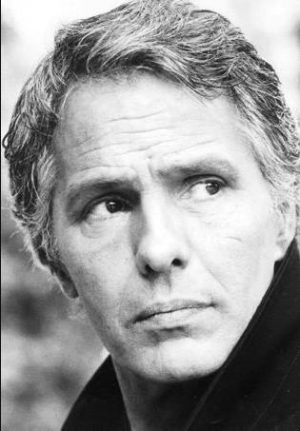 Giuliano passed away on October 1, 2013 at the age of 75 in Civitavecchia, Italy. Giuliano's cause of death was car accident.