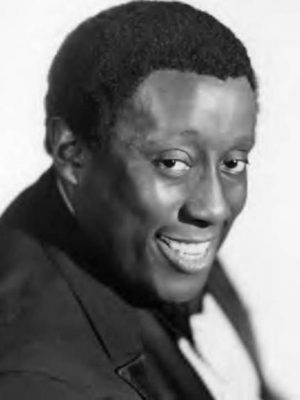 Godfrey MacArthur Cambridge (February 26, 1933 – November 29, 1976) was an American stand-up comic and actor. Alongside Bill Cosby, Dick Gregory, and Nipsey Russell, he was acclaimed by Time magazine in 1965 as "one of the country's four most celebrated Negro comedians."