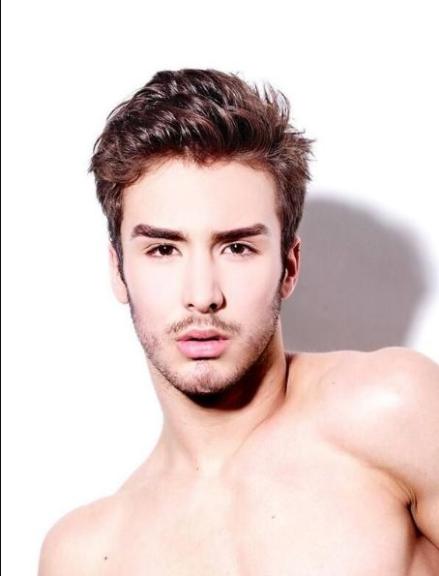 Guillaume is alive and kicking and is currently 28 years old.
Please ignore rumors and hoaxes.
If you have any unfortunate news that this page should be update with, please let us know using this .

Guillaume Cizeron (born 12 November 1994) is a French ice dancer. With partner Gabriella Papadakis, he is the 2015 World champion, the 2015 and 2016 European champion, the 2014 Grand Prix Final bronze medalist, and two-time (2015, 2016) French national champion. They have won two gold medals on the Grand Prix series. Earlier in their career, they won silver at the 2012 Junior Grand Prix Final and 2013 World Junior Championships. They are the historical world record holders in short dance, free dance, and combined total scores.
Guillaume Cizeron was born on 12 November 1994 in Montbrison, Loire, France. His father, Marc, is president of the Auvergne Clermont Danse sur Glace skating club. Cizeron studied fine arts in Lyon before moving to Canada. He relocated to Montreal, Quebec, Canada from France on 14 July 2014, following his coach, Haguenauer.

For the 2018-2019 Grand Prix Season, Papadakis and Cizeron were assigned to 2018 NHK Trophy and 2018 Internationaux de France. However, they had to withdraw from NHK Trophy because of Cizeron's injury to his back. Competing at the 2018 Internationaux de France in Grenoble, they won the gold medal and set new world records in both programs and overall. Cizeron stated: "I feel like we shared a very good moment with the audience. It was the first time we’ve done our free program this year, so we had a little bit of stress, but I feel the audience connected to it."