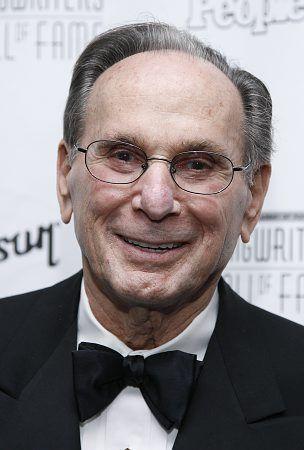 Hal passed away on September 1, 2012 at the age of 91 in Los Angeles, California, USA. Hal's cause of death was complications from a stroke.

Harold Lane "Hal" David (May 25, 1921 – September 1, 2012) was an American lyricist. He grew up in Brooklyn, New York City. He was best known for his collaborations with composer Burt Bacharach and his association with Dionne Warwick.