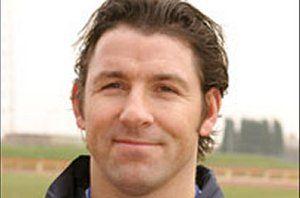 Harvey is alive and kicking and is currently 54 years old.
Please ignore rumors and hoaxes.
If you have any unfortunate news that this page should be update with, please let us know using this .

Harvey Howard is an English professional rugby league footballer of the 1990s and 2000s. A Great Britain, and England international representative Prop, he played club football in England for Widnes, Leeds, Bradford and Wigan, and in Australia for the Eastern Suburbs Roosters, Western Suburbs Magpies and Brisbane Broncos, with whom he won the 2000 NRL Premiership.