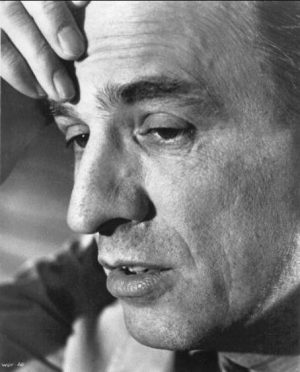 Ernst Ingmar Bergman was a Swedish director, writer and producer who worked in film, television, and theatre. He is recognized as one of the most accomplished and influential auteurs of all time and is most famous for films such as The Seventh Seal, Wild Strawberries, Persona (1966), Cries and Whispers (1972), and Fanny and Alexander (1982).