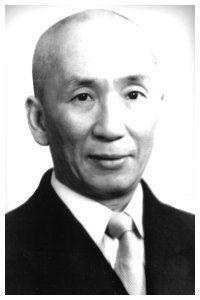 Ip Ching (born 1936) is a Chinese martial artist. He is one of five still-living Grandmasters of the Ip Man (Yip Man) family of Wing Chun Gung Fu.
His father Ip Man taught from his home. At one point his father walked out of his home to live elsewhere due to a dispute with him and Ip Chun over his Shanghai mistress and his illegitimate son Ip Siu-wah. His father barely interacted with him and his brother since then, except for their training lessons.

After Ip Man's death in 1972, Ip Ching left the training hall but continued to reside in his father's home. He later ran a manufacturing business in Lam Tei, New Territories, and continued to teach Wing Chun privately to his disciples in his home.