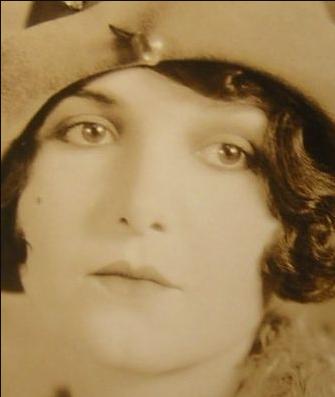 Irma Kornelia was an American actress who was born on September 22, 1904.