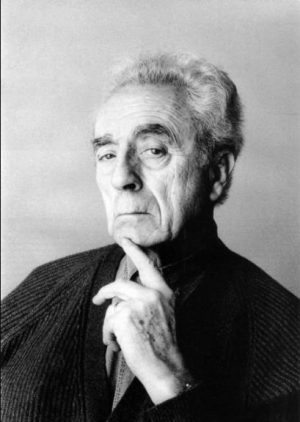 Jack Roberts was a Canadian screenwriter who was born on February 3, 1912.