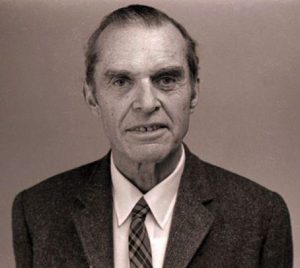 James Bond (January 4, 1900 – February 14, 1989) was a leading American ornithologist, an expert on the birds of the Caribbean. His name was appropriated by writer Ian Fleming for his fictional spy, James Bond.