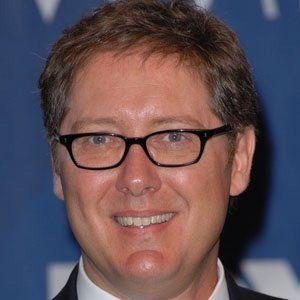 James is alive and kicking and is currently 62 years old.
Please ignore rumors and hoaxes.
If you have any unfortunate news that this page should be update with, please let us know using this .

Does James Spader Have the coronavirus?

James Todd Spader is an American actor. He is best known for portraying eccentric characters in films such as the drama Sex, Lies, and Videotape, the action science fiction film Stargate (1994), the controversial psychological thriller Crash (1996), the erotic romance Secretary (2002), and the blockbuster superhero film Avengers: Age of Ultron (2015).
Spader was born in Boston, Massachusetts, and is the youngest of three children. His parents, Jean (née Fraser) and Stoddard Greenwood "Todd" Spader, were both teachers. Spader grew up in a liberal and progressive home, saying regarding his mother and two sisters, "I was always around dominant and influential women, and that left a great impression". During his early education, he attended multiple private schools, including The Pike School, where his mother taught art, and the Brooks School in North Andover, Massachusetts, where his father taught. He later transferred to Phillips Academy before dropping out at the age of seventeen and moving to New York City to pursue his acting career. On his way to becoming a full-time actor, Spader undertook jobs such as bartending, teaching yoga, driving a meat truck, loading railroad cars, and being a stable boy.