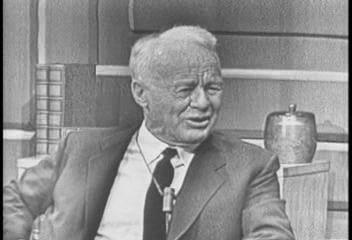 Henry Jamison "Jam" Handy (March 6, 1886 – November 13, 1983) was an American Olympic breaststroke swimmer, water polo player, and leader in the field of commercial audio and visual communications. Handy was noted for the number of training films that he produced over the years.