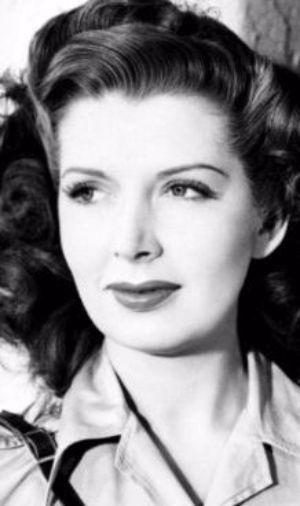 Jane turned down a full scholarship to study violin at Juilliard, opting to spend four years studying acting at the Pasadena Playhouse. She got her start acting in radio, working on Lux Radio Theatre and the Whistler. Her first brief marriage to a Navy pilot ended when he was killed in action during World War II. Shortly after marrying Tom Turnage, she retired from acting, returning briefly to television roles in the early 50s when her husband was sent to Korea.