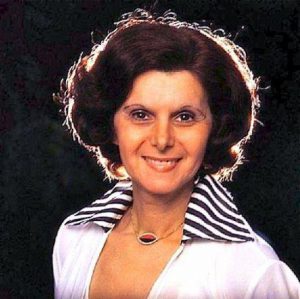 Janete passed away on November 16, 1983 at the age of 58 in Rio de Janeiro City, Rio de Janeiro, Brazil. Janete's cause of death was colorectal cancer.

Janete Clair (April 25, 1925–November 16, 1983) was a Brazilian television, radio play, and novel writer born in Conquista, Minas Gerais, Brazil. TV series in Brazil continued to be based on her work fifteen years after her 1983 death from cancer in Rio de Janeiro. She was the wife of writer Alfredo Dias Gomes.