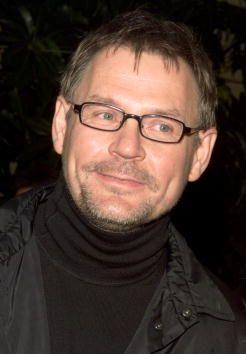 Janusz is alive and kicking and is currently 63 years old.
Please ignore rumors and hoaxes.
If you have any unfortunate news that this page should be update with, please let us know using this .

Janusz Kaminski Cinematographer Director - Janusz Zygmunt Kamiński (born June 27, 1959) is a Polish cinematographer and film director who started his career in the United States. He rose to fame in the 1990s with Schindler's List (1993). Since then, he has photographed all of Steven Spielberg's films. He won the Academy Award for Best Cinematography for his work on Schindler's List and Saving Private Ryan (1998). In recent years, Kamiński has also moved into the field of directing.