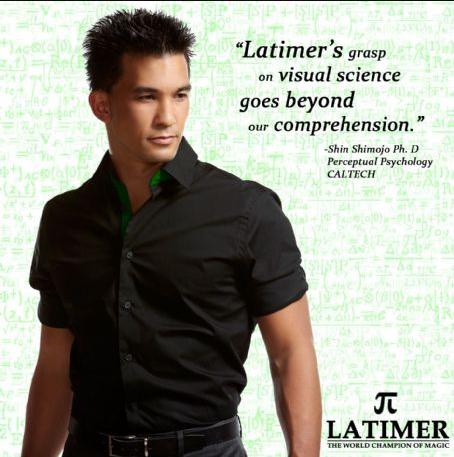 Jason is alive and kicking and is currently 41 years old.
Please ignore rumors and hoaxes.
If you have any unfortunate news that this page should be update with, please let us know using this .

Jason Latimer (Stage name LATIMER) (born March 7, 1981) is American illusionist who in 2003 became one of four Americans to ever win the title Grand Prix "Best Overall" at the World Championships of Magic. In 2012, Jason starred in the six live British television specials on the BBC One's "The Magicians," and won UK competition overall. Currently Latimer is one of the judges with Penn & Teller and Christen Gerhart of the American magic competition television series Wizard Wars on the Syfy channel.