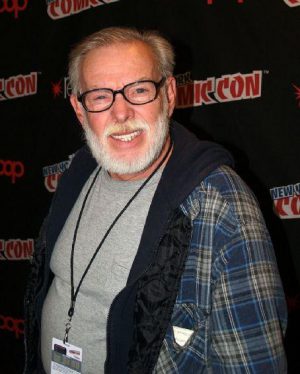 Jay Lynch (born January 7, 1945) is an American cartoonist who played a key role in the underground comix movement with his Bijou Funnies and other titles. His work is sometimes signed Jayzey Lynch. He has contributed to Mad, and in 2008, he expanded into the children's book field.