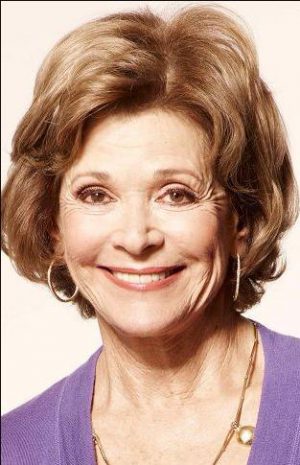 Jessica Walter (born January 31, 1941) is an American actress. She is best known for appearing in the films Play Misty for Me and Grand Prix, her role as Lucille Bluth on the sitcom Arrested Development, and providing the voice of Malory Archer in the FX animated series Archer.