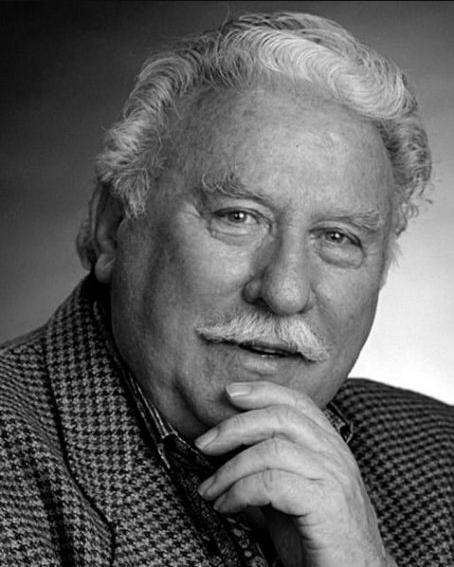 Joseph Laurence 'Joe' Lynch (16 July 1925 – 1 August 2001) was an Irish actor who enjoyed a long career in both serious drama and light comedy. He also did voice work for children's animated series, in particular Chorlton and the Wheelies. He had a fine singing voice and composed songs, such as for the film Johnny Nobody (1961). He also recorded the work of other songwriters, including Leo Maguire's "The Whistling Gypsy" and Dick Farrelly's "Cottage by the Lee", one of Joe's biggest 1950s recordings.