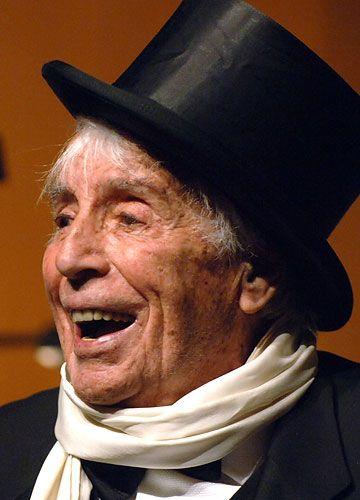 Johannes passed away on December 24, 2011 at the age of 108 in Starnberg. Johannes's cause of death was old age.

Johan Marius Nicolaas "Johannes" Heesters (5 December 1903 – 24 December 2011) was a Dutch-born actor of stage, television and film as well as a vocalist of numerous recordings and performer on the concert stage, with a career dating back to 1921. Active almost exclusively in the German-speaking world from the mid-1930s, he was a controversial figure for his actions during the Second World War and his success in Nazi Germany. Heesters was considered one of the oldest stage performers in history.