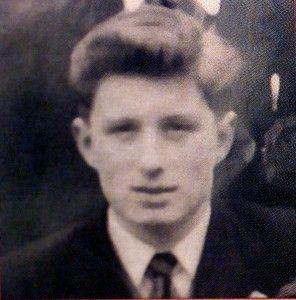 John is alive and kicking and is currently 80 years old.
Please ignore rumors and hoaxes.
If you have any unfortunate news that this page should be update with, please let us know using this .

John Duff Lowe is a pianist from the middle-late 1950s, who was invited to play piano with The Quarrymen by Paul McCartney in 1958. Known to his friends as "Duff", Lowe was in The Quarrymen for two years, and was there when the band recorded a couple of songs for a vanity disc at Percy Phillips' home studio in Liverpool. The two tracks cut that day were "That'll Be the Day" and "In Spite of All the Danger". Lowe maintained possession of the tracks and, in 1981, sold the recordings to Paul McCartney. Their estimated value was around £12,000. McCartney had the record remastered and the songs appear on The Beatles' Anthology 1 album.