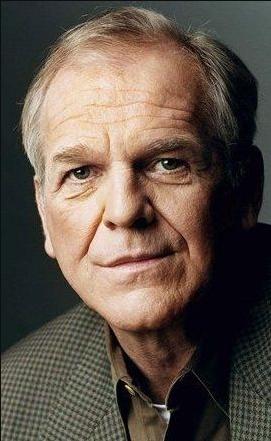 John passed away on December 16, 2005 at the age of 58 in Los Angeles, California, USA. John's cause of death was heart attack.

John Spencer was an American actor. He won an Emmy Award in 2002 for his role as White House Chief of Staff Leo McGarry on the NBC political drama series The West Wing.