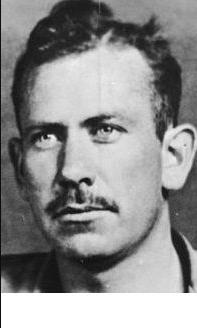 One of the most important American authors of the 20th century, John Steinbeck has had many of his novels adapted into films. He also wrote a few screenplays and stories especially for films.