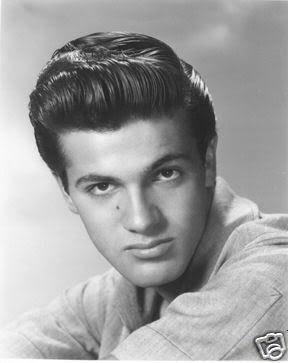 Daughter Catherine Browning from a previous marriage. Two sons, Michael and Marco with Donella.Got fan mail until his death.Half Cherokee IndianLeft home at 13 for Hollywood, where get got a job as an usher at a theater. Discovered in 1944 by a talent scout at his favorite place, the beach.Left Hollywood for Honolulu, Hawaii, and started a real estate business, which he ran for 20 years. He wanted to spend more time with his family and the water. Retired to the 'Big Island' of Hawaii in 1991 and settled in Ainaloa.In 1970, he moved to Honolulu where he became a real estate agent, retiring in 1991.Ran away from home at the age of 13, hitchhiked to Hollywood, and was discovered by a talent scout on his way to the beach. He chose his stage moniker out of his passion for the beach.Best known role was as Shirley Temple's boyfriend in The Bachelor and the Bobby-Soxer (1947).