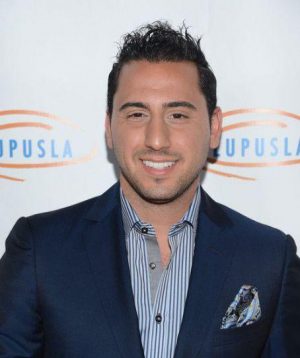 Josh is alive and kicking and is currently 43 years old.
Please ignore rumors and hoaxes.
If you have any unfortunate news that this page should be update with, please let us know using this .

Josh Altman (born March 10, 1979) is an American real estate agent, real estate investor and reality television personality. He appears on the television show Million Dollar Listing, on the Bravo! television network. He has also appeared on Keeping Up with the Kardashians and Giuliana and Bill on the E! network.