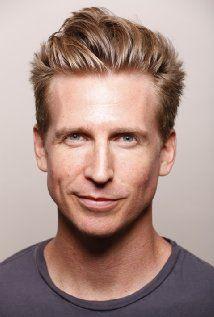 Josh is alive and kicking and is currently 46 years old.
Please ignore rumors and hoaxes.
If you have any unfortunate news that this page should be update with, please let us know using this .

Does Josh Meyers Have the coronavirus?

Joshua Dylan "Josh" Meyers is an American actor and comedian, known for being a cast member of the sketch comedy series Mad TV and playing Randy Pearson in the eighth and final season of That '70s Show. He is the younger brother of Late Night host Seth Meyers.