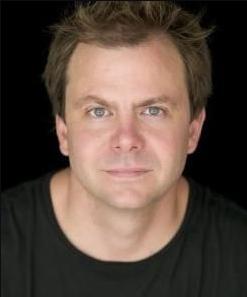 Justin is alive and kicking and is currently 51 years old.
Please ignore rumors and hoaxes.
If you have any unfortunate news that this page should be update with, please let us know using this .

Justin Worthington Henry (born May 25, 1971) is an American former child actor. He appeared in the 1979 film Kramer vs. Kramer (his first role) in a performance that earned him a nomination for the Academy Award for Best Supporting Actor, the youngest actor to be nominated in any category; and, the only actor ever nominated in the same decade as his or her birth. The performance later earned him a spot (#80) on VH1's 100 Greatest Kid Stars.