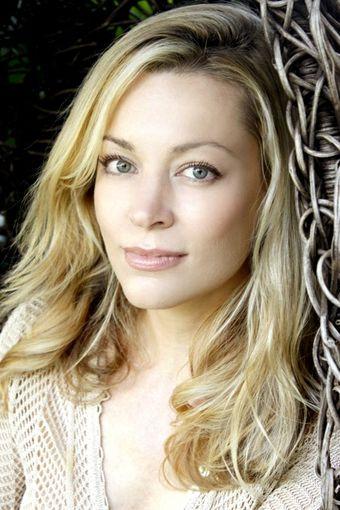 Kara Hamilton was an American model, actress who was born on July 31, 1975. She was born in Annapolis, Maryland, USA as Kara Anne Hamilton.
She is known for her work on Just Like Heaven (2005), The Last Request (2006) and The Awakened (2012). She was a contestant on the Price Is Right and made it to the Showcase Showdown!. She competed as a pianist at the Peabody Coservatory in Baltimore, Maryland.

She was married to Matthew Novotny. She died on July 3, 2017 in Tiburon, California, USA.