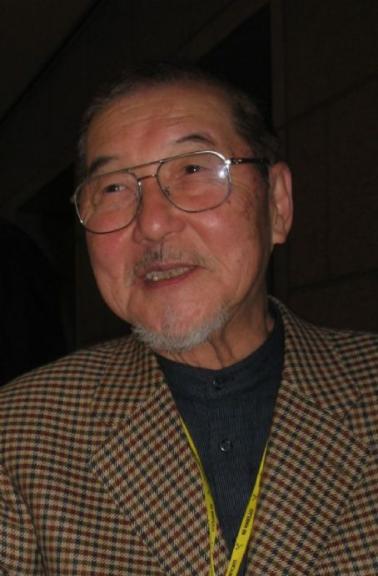 Kihachirō Kawamoto (川本 喜八郎, Kawamoto Kihachirō, January 11, 1925 – August 23, 2010) was a Japanese puppet designer and maker, independent film director, screenwriter and animator and president of the Japan Animation Association from 1989, succeeding founder Osamu Tezuka, until his own death. He is best-remembered in Japan as designer of the puppets for the long-running NHK live action television series of the Romance of the Three Kingdoms in the early 1980s and The Tale of the Heike in the 1990s but better-known internationally for his own animated short films, the majority of which are model animation but which also include the cutout animation Tabi and Shijin no Shōgai and mixed media, French-language Farce anthropo-cynique.

Tags: Born in 1925 Died in 2010 Director of animated films Japanese