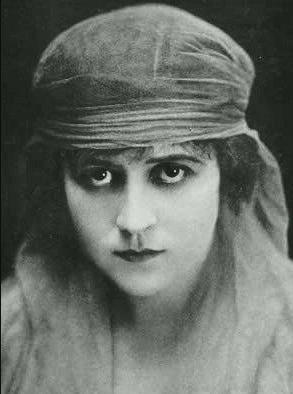 Leah passed away on October 3, 1971 at the age of 88 in Hollywood, California. Leah's cause of death was anemia.

Leah Baird first made a name for herself in summer stock and traveling stock companies. After playing several leads in the William F. Brady troupe opposite Douglas Fairbanks Sr. Vitagraph signed her to a contract. Her peak years in film were from 1916-1918 at which time she was a very popular player. However her career had faded by 1925 and she retired to concentrate on scriptwriting. She later in life became a bit part player.