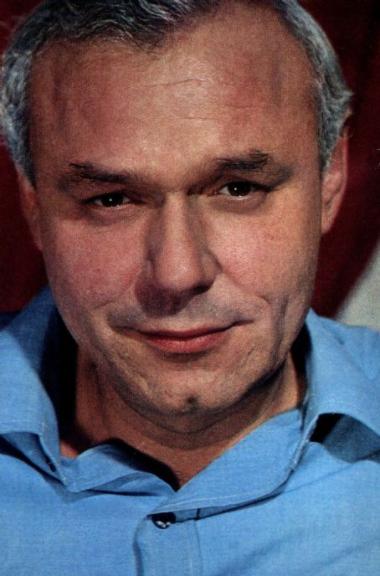 Leonid is alive and kicking and is currently 82 years old.
Please ignore rumors and hoaxes.
If you have any unfortunate news that this page should be update with, please let us know using this .

Does Leonid Nevedomsky Have the coronavirus?

Leonid Vitalevich Nevedomsky was born on October 13, 1939, in Vitebsk, Belarus, USSR (now Vitsebsk, Belarus). In 1957 he began his acting career on stage at Sverdlovsk Drama Theatre under director Vladimir Motyl. In 1967 he graduated from the class of Georgi Tovstonogov at the Institute of Theatre, Music, and Cinematography in Leningrad (St. Petersburg). In 1966, Nevedomsky made his film debut in Gorkie zyorna (1966).Since 1967 Leonid Nevedomsky has been a permanent member of the legendary troupe of Bolshoi Drama Theatre (BDT) in St. Petersburg (Leningrad). Nevedomsky made a remarkable stage career under directorship of Georgi Tovstonogov at the BDT. There his stage partners were many remarkable Russian actors.In 1994 Leonid Nevedomsky was honored with the title of People's Artist of Russia. He received numerous awards and decorations for his works on stage and in film. His filmography includes over 40 roles, he also played over 100 roles on stage. He also directed several stage plays. Nevedomsky currently resides in St. Petersburg, Russia