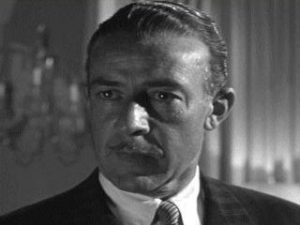 Lester passed away on June 6, 1975 at the age of 75 in Los Angeles, California, USA. Lester's cause of death was heart attack.

Arthur Lester Matthews (6 June 1900 – 5 June 1975) was an English actor born in Nottingham. In his career, the handsome Englishman made more than 180 appearances in film and on television. He was on occasion erroneously credited as Lester Mathews and especially in later years was sometimes known as Les Matthews. Matthews played supporting roles in films like The Raven and Werewolf of London (both 1935), but his career deteriorated into bit parts. He died on 5 June 1975, the day before his 75th birthday. n Los Angeles, California. His ashes were scattered into the Pacific Ocean.