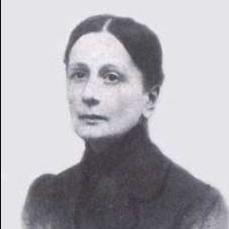 Lina passed away in 1971 at the age of 85 in Italy. Lina's cause of death was natural causes.

Lina Poletti (Ravenna, 27 August 1885 – Sanremo, 1971), born Cordula Poletti, was an Italian feminist, often described as being beautiful and rebellious, prone to wear men's clothing, and who is best known today for her affairs with writer Sibilla Aleramo and actress Eleonora Duse. In the book, Le lesbiche nell'italia del primo Novecento (Lesbians in Italy in the early twentieth century), Poletti is credited with being one of the first women in Italy to openly declare her lesbianism, without regret.