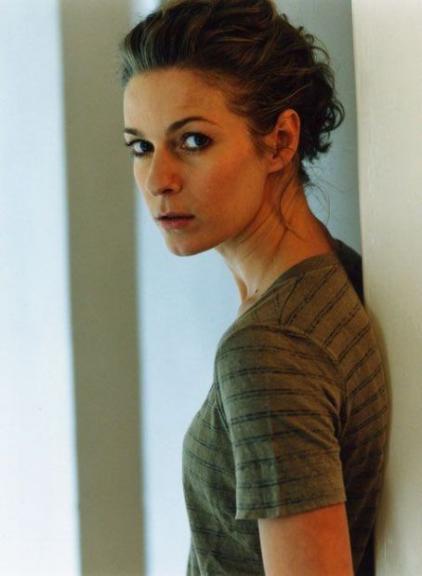 Lisa passed away on June 28, 2019 at the age of 47 in Grosseto, Italy. Lisa's cause of death was swimming accident.

Lisa Martinek (born February 11, 1972) is a German actress, in Stuttgart (Germany). She appeared in about 80 film and television productions since 1993, mostly in German television.
In 1998, Martinek was nominated for the German Film Prize for her role as bicycle messenger Lena in an endurance test. She was also nominated in the category main role for the German television award for the film Hunting on the Flaming Man. In 2007, she starred in a televised remake of Helmut Käutner's The Zurich Engagement as Juliane, which had been 50 years earlier by Lilo Pulver.

She had been living with actor Giulio Ricciarelli since 2002. Since her marriage in June 2009, she had her surname, retained the name Martinek from her marriage to Krystian Martinek (1992 to 1995), however, as a stage name. The couple lived in Munich and Berlin and has three children.
Martinek died at the end of June 2019 during a swimming accident near Sant'Andrea on the Italian island of Elba, where she was on vacation with her family.