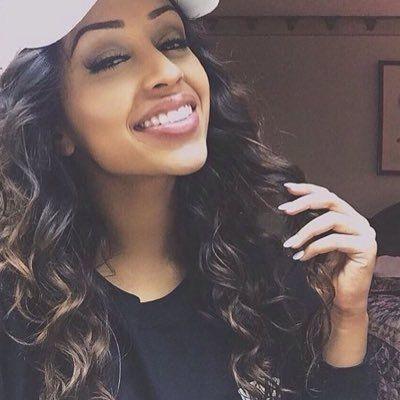 Elizabeth is alive and kicking and is currently 26 years old.
Please ignore rumors and hoaxes.
If you have any unfortunate news that this page should be update with, please let us know using this .

Better known by her online persona Lizzza, she first gained a following on Vine, where she amassed more than 5 million fans posting comedic videos. She has over 9 million subscribers on YouTube as well as over 7 million musical.ly fans on her lizzza account and more than 11 million Instagram followers on her lizakoshy account. She was named Breakout Creator at the 2016 Streamy Awards.
Koshy began posting comic videos on the Vine platform, in 2013, under the pseudonym "Lizzza", where she posted short comedic videos. When Vine closed in 2017, Koshy had 7 million followers. By 2016, Koshy was also becoming noted on the YouTube platform. In November 2016, just before the 2016 election, Koshy interviewed president Barack Obama on her YouTube channel to encourage voter registration. Koshy's videos feature "her loud facial expressions, quick pace, and her commitment to looking as ridiculous as possible as the joke demands. [Some of her videos] take serious issues – like anxiety, the pressure to fit in and internet trolls – and make them accessible and engaging for her viewers." She suspended adding new videos to her main YouTube account in early 2018 as she turned to full-time acting and hosting work. She resumed posting new videos in 2019.