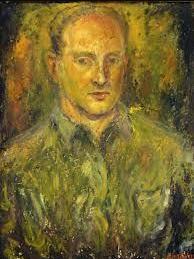 Lonnie passed away on August 13, 1982 at the age of 62 in Savannah, Georgia. Lonnie's cause of death was cancer.

Lonnie Coleman (1920–1982) was an American novelist and playwright best known for writing the Beulah Land trilogy. He was born William Laurence "Lonnie" Coleman August 2, 1920, in Bartow, Georgia. He attended grade and high schools in various cities in Georgia, Florida, and Alabama and graduated from the University of Alabama in 1942 with a B.A. degree. From 1942 to 1946 he was in the U.S. Navy, spending most of his time at sea as gunnery officer and then as first lieutenant on a troop transport which took part in the invasions of North Africa, Sicily, Italy, France, and Okinawa and landed the first occupation troops in Kyushu, Japan.