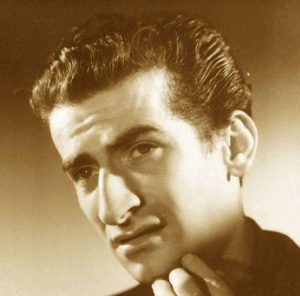 Louis passed away on January 27, 1983 at the age of 68 in Nantes, Loire-Atlantique, France. Louis's cause of death was heart attack.

Louis de Funès, born Louis Germain David de Funès de Galarza, was a popular French actor of Spanish origin and one of the giants of French comedy alongside André Bourvil and Fernandel. His acting style is remembered for its high energy performance, wide range of facial expressions and engaging, snappy impatience and selfishness. A big part of his most famous work was in collaboration with director Jean Girault, and together, they wrote and directed the French classic L'avare in which he also starred.