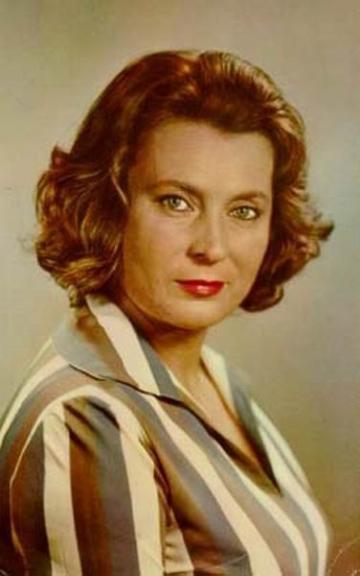 Lyubov Sergeevna Sokolova (Russian: Любо́вь Серге́евна Соколо́ва) (July 31, 1921 – June 6, 2001) was a Soviet and Russian actress, a People's Artist of the USSR, and a legend of Soviet and Russian cinema. Inscribed in the Book of Guinness world record as the actress, who starred in the movie more than 300 roles.