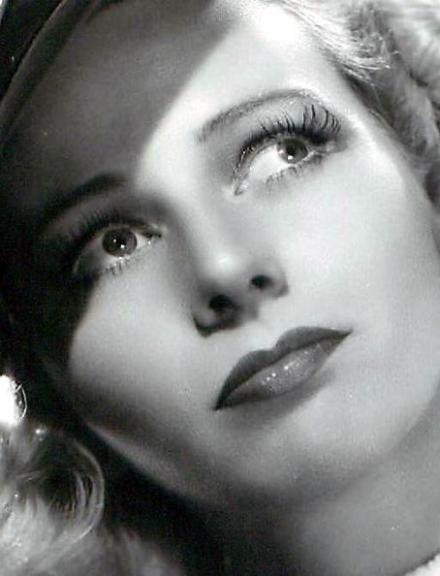 A former radio actress, blonde, baby-voiced Mabel Todd was one of those funny bit players that no `30s B-movie seems to be without. In between trading barbs with Ted Healy in Hollywood Hotel (1938) and performing gossip duties in the hospital whodunit Mystery of the White Room (1939), Todd popped up in a variety of films, often unbilled but always managing to make her bit stand out, especially on the soundtrack where her voice registered like the proverbial nail on a blackboard. She was less busy in the 1940s and apparently didn`t film later than 1946.