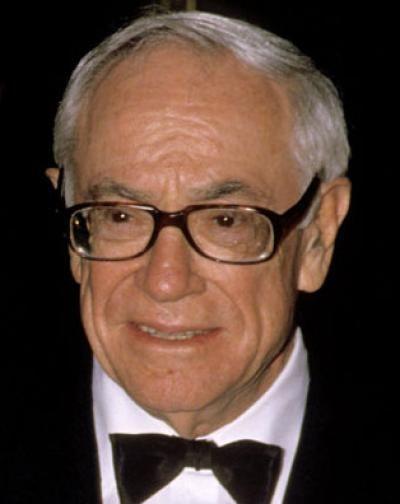 Malcolm passed away on February 24, 1990 at the age of 70 in Far Hills, New Jersey. Malcolm's cause of death was heart attack.

B. C. Forbes's information is not available now.

Malcolm Stevenson Forbes (August 19, 1919 – February 24, 1990) was an American entrepreneur most prominently known as the publisher of Forbes magazine, founded by his father B. C. Forbes. He was known as an avid promoter of capitalism and free market trade, and for an extravagant lifestyle, spending on parties, travel, and his collection of homes, yachts, aircraft, art, motorcycles, and Fabergé eggs.