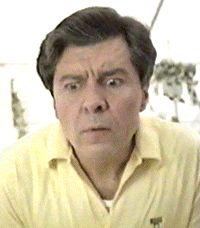 Lived in Harley street in London with his wife Kay, In 1986 they both moved to Fincham in Norfolk where they lived for many years, enjoying the quiet life. In 2004 after both their healths deteriorated, they moved to a nursing home in Surrey to be near the family. Sadly after a long illness Manning passed away at east Surrey hospital on 9th of July 2006. Cause of death, acute myocardial Infarction.