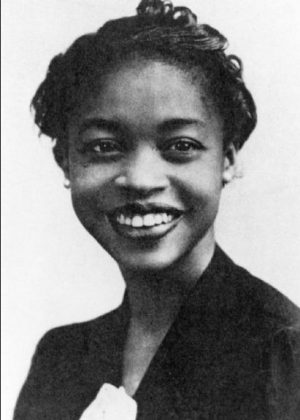 Margaret passed away on November 30, 1998 at the age of 83 in Chicago, Illinois USA. Margaret's cause of death was breast cancer.

Marion's information is not available now.

Margaret Walker was an American poet and writer. She was part of the African-American literary movement in Chicago. Her notable works include the award-winning poem For My People and the novel Jubilee (1966), set in the South during the American Civil War.