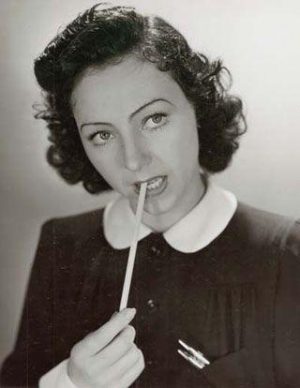 Marguerite passed away on April 8, 2001 at the age of 91 in Frederiksberg, Denmark.

Marguerite Viby (25 June 1909 – 8 April 2001) was a Danish actress of stage, film and television. Considered one of the great comedy actresses of Danish cinema, Viby received honorary Bodil and Robert Awards in 2000 for lifetime achievement. She appeared in more than 50 films and television shows during a career that spanned from the silent film era in 1929 until a television series in 1983.