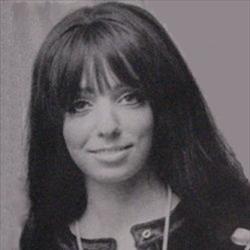 Mariska passed away on December 2, 2006 at the age of 59 in The Hague, Zuid-Holland, Netherlands. Mariska's cause of death was cancer.

Mariska Veres ( pronunciation ) (1 October 1947 – 2 December 2006) was a Dutch singer who was best known as the lead singer of the rock group Shocking Blue. Almost as notable as her eccentric and accented vocals was her striking appearance, featuring kohl-rimmed eyes, high cheekbones, and long jet black hair, which was actually a wig.