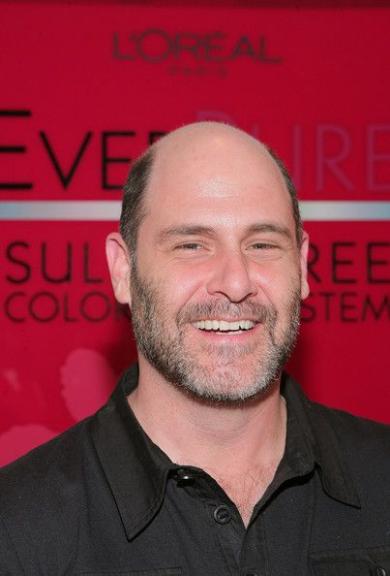 Matthew is alive and kicking and is currently 56 years old.
Please ignore rumors and hoaxes.
If you have any unfortunate news that this page should be update with, please let us know using this .

Does Matthew Weiner Have the coronavirus?

Matthew Weiner (/ˌwaɪnər/; born June 29, 1965) is an American writer, director and producer. He is the creator of the AMC television drama series Mad Men, the show ended in 2015 with the airing of the series finale "Person to Person". He is also noted for his work on the HBO drama series The Sopranos, on which he served as a writer and producer during the show's fifth and sixth seasons (2004; 2006–2007). He directed the comedy film Are You Here in 2013, marking his filmmaking debut.